Senior A Netball report from the coach 2018

What an amazing time we had last week, some exceptional netball was displayed over the week by the girls, with hot and colds done on the girls after every game, and rub downs when the girls needed them, they did not show fatigue.

We had two injuries throughout the week one being Zaria with a sprained ankle, but managed to keep on top of it.  Tegan fractured her foot, on the 2nd day against Mount Maunganui. She was taken to A & E with Tracey – an xray was taken which confirmed she fractured it, they gave her a moon boot and she also used crutches for the remaining of the week.

Pool play we won 3 games. Which we were seeding at the top of our section, this gave us a spot for playing top 16.

We played two teams that had been dropped from A grade – Mount Maunganui and Tauranga Girls, This was going to be a mental challenge, in both games THSA being down by two goals going into the final quarter in both games, but the experience from both teams they step up another notch, I was still extremely proud as they never gave up and played to the final whistle. Beating  Rosehill was exciting the girls were  4 down going into the final quarter and coming up with a 4 goal lead on the final whistle, they grinded this it out. This allowed us 3rd in the this section we were playing off for 9-12th,

Going into Day 4 the girls were still in good spirit, the game against Otumoetai we were down by 6 going into the 4th quarter but they worked hard  to win by  6 goals it was a fantastic come back. Going down by 1 to Tuakau  we were going into day 5 to either being playing for 9 – 10th but with the lost to Waitakere, we were to play off for 11th and 12th against  St Mary’s which saw them fight till the final whistle to take the win, and take 11th position.

Very proud of THSA Netball Team 2018 girls what they have achieved this year its been a Stella Season, A big thank you to our Management Team,  Tracey Court and Jane Stove wow what  team work, everything ran smoothly.

To our year 13’s Maddy, Zaria and Morgan we wish them well on there new adventures. 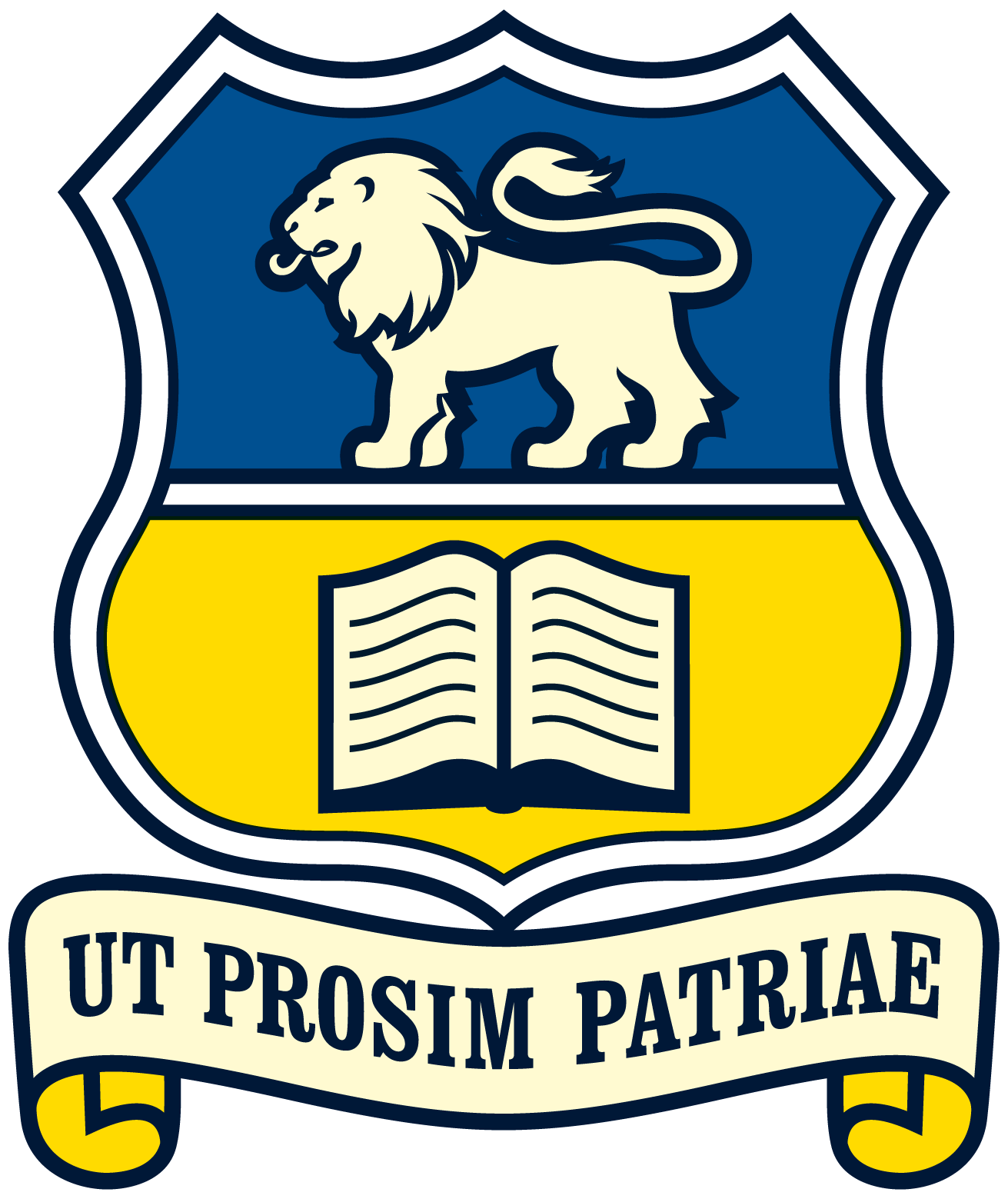